Jason and team worked into the night and by mid-morning we were able to prepare to go to run some of the lab protocols in a nearby clinic. We wanted to see if we could use the lab in a realistic setting, so set up in a clinic a few minutes drive from the hotel.

We'd been delayed a bit by a PCR that hadn't worked, so it was afternoon by the time we got to the clinic. Nevertheless, Jason was able to load and run a PCR machine on a table next to the car, using power from the leisure battery installed by JLR back in England. 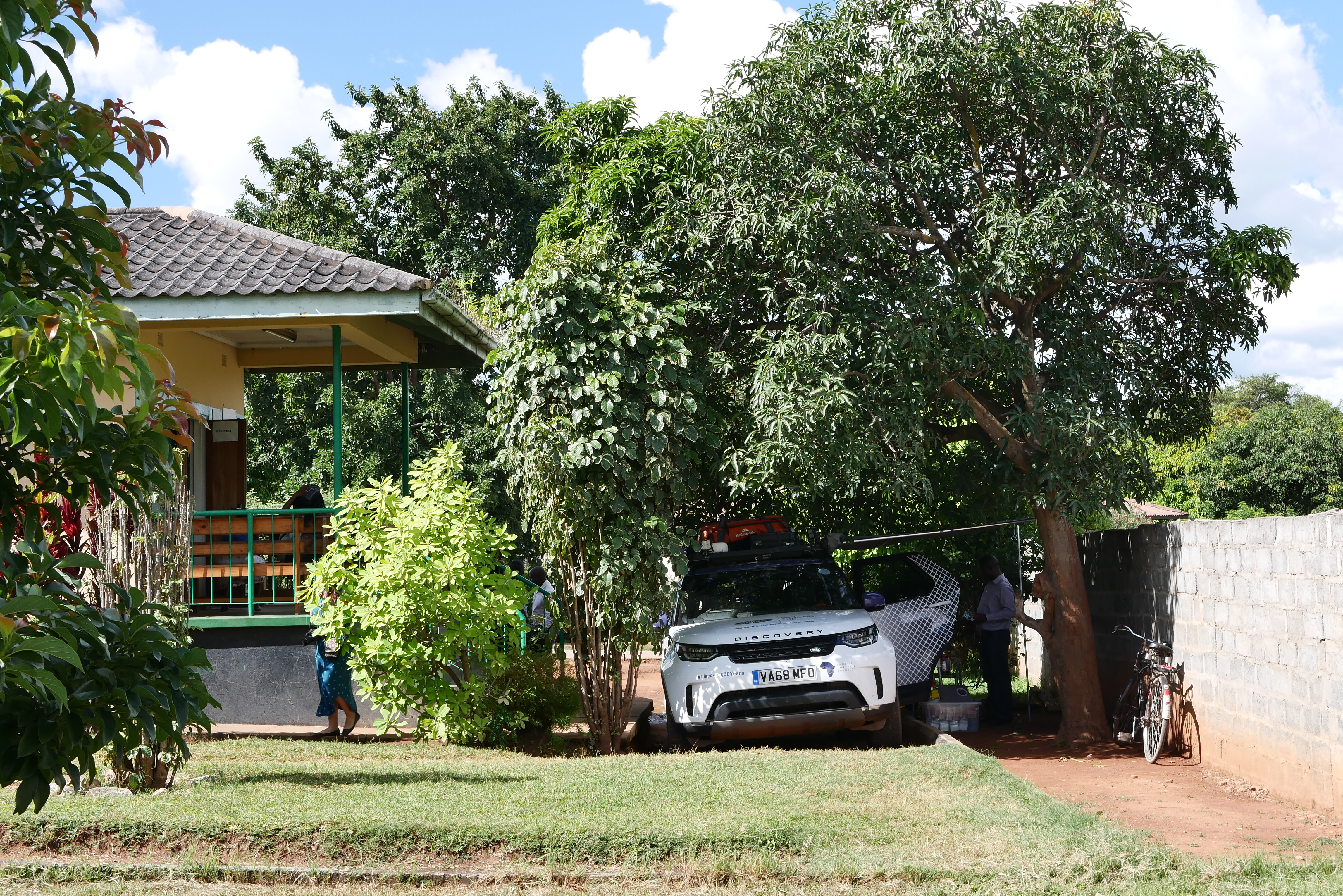 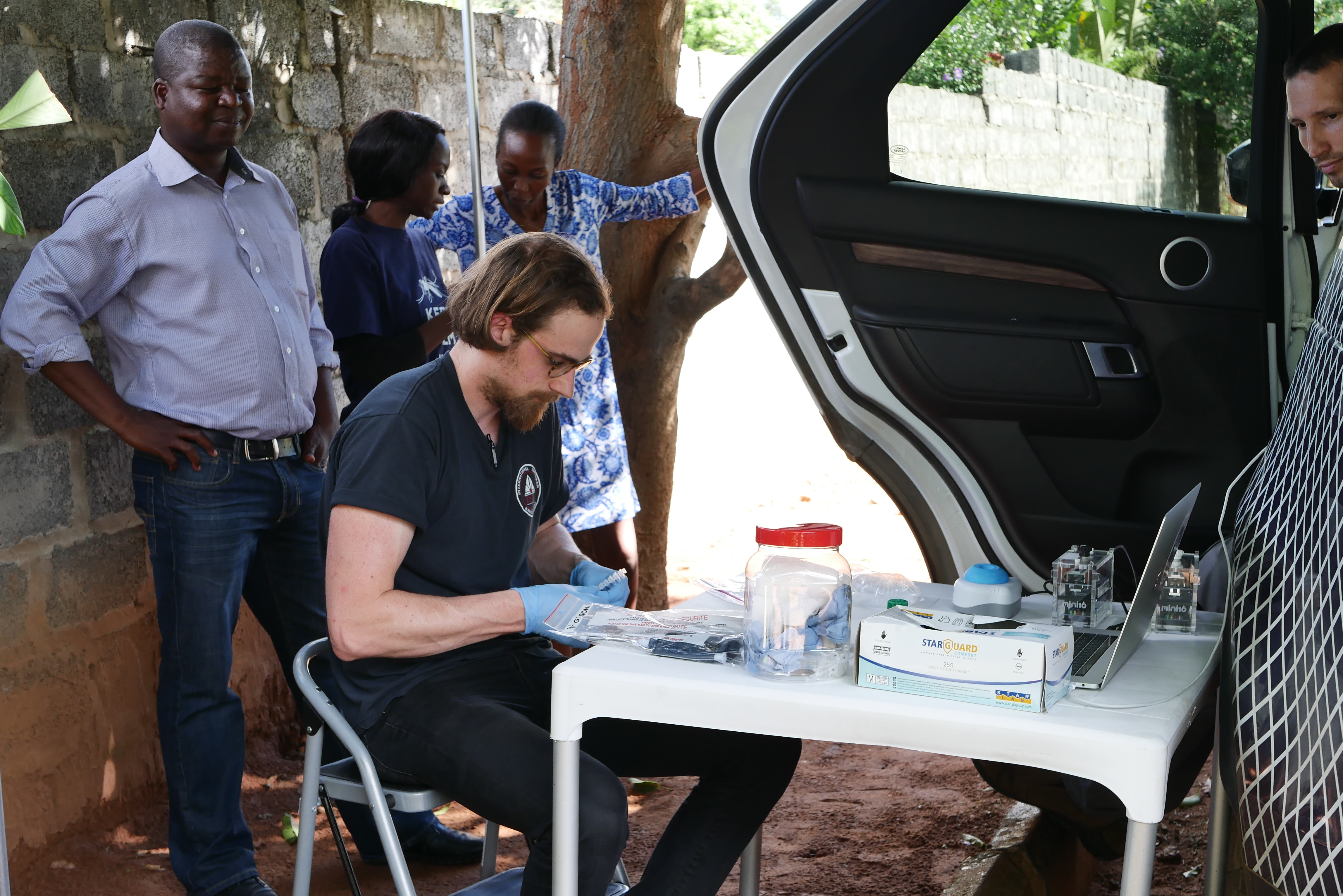 We had a few visitors from yesterday at the TDRC who came to look at the car and the equipment we were running. These were interested scientists who had questions of their own to test, and were keen to get more information on the technology and how it might work in their hands.

The PCRs didn't work, and Jason proposed that this was probably due to the dNTPs denaturing in transit. Wer had a Hungry Lion (Zambia's answer to KFC) whilst Jason and Dan continued to re-run the assays. Jason ended up staying up until 1am rerunning things. A heroic effort.