Back in Walvis By. Isaac and I drove back this morning along the same tarmacked road we drove up on Tuesday. We saw warthogs, baboons, and oryx from the car windows. Orys are also known as Gemsbok and are the national animal of Namibia. Their beautiful long slightly curving horns and patterned hides are such a pleasure to see. They are farmed here, but in large enclosures that look more like a safari park than a European farm, and their meat is sold in the city and makes for a tasty change to beef steak.

We've been eating a lot of meat. It's a central part of (white) south African culture. We've yet to have a 'brai' but have been consistently told that this is an important meal for people round here. We'll probably try to get a brai for the car so that when we're up country and in the bush, we'll have something to cook on.

We drove back and found Jason taking a well earned break from work at the Anchor, Walvis Bay's best restaurant. Together with the Raft, a restaurant on a pier, and the Walvis Bay Yacht Club, the Anchor is one of the three options that we have to eat at. The calamari at the Anchor is reknowned, and very good - large and succulent - and Isaac and I shared a couple of oysters, which were also incredibly large.

I spent the afternoon working a bit more on the training workshop and looking over our notes from the previous day. Jason and Isaac shot some pool at the Henkel Klub, a local watering hole that looks like something the sort of dive you'd find in the Australian outback. I've committed to writing one article for the website per week, as well as a podcast and some small bits and pieces for some of our funders. We were advised to put all assets in front of an advisory panel to ensure that what we produce is sensitive to any local ethical and political considerations. As such, there's a bit of a delay between everything we write and it seeing the light of day. Regardless, it's nice to be forced to write on a daily basis and get the myriad thoughts I have down on the page. 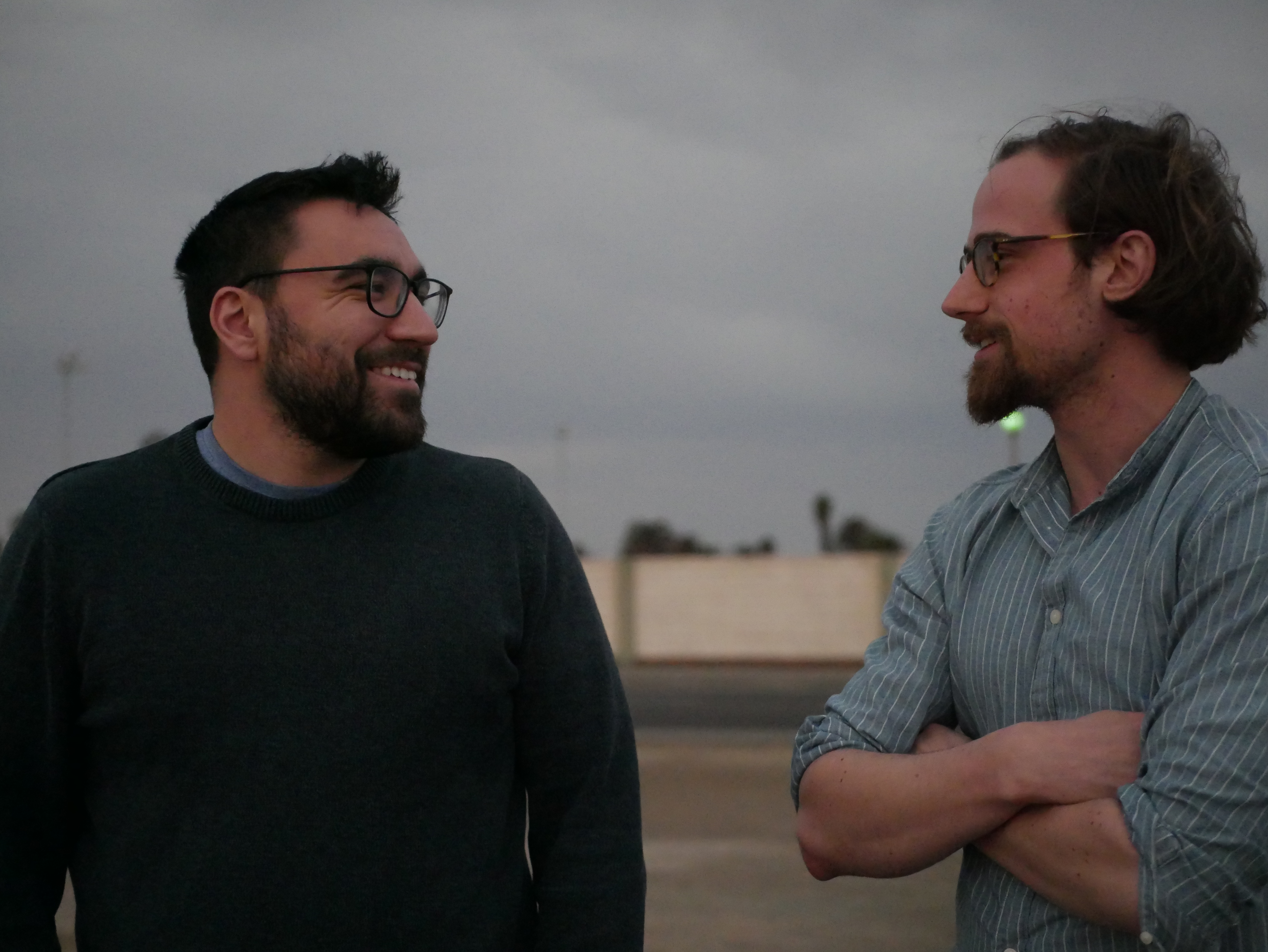 Frustration is not quite here yet, but it's waiting in the wings - it'll be good to get on our way.