This was a great day. The first and likely only time we'd be able to test the whole mobile lab process in one go. I've written about this in detail on our main website, but it was really very exciting to go from live mosquito to genetic data in about 6 hours in the bush.

What was less exciting was the effects of the recent rains. There had been a great drought in western Kenya that had been exacerbated by late rains. When the rains finally arrived in late April (about four days before we had arrived at the village) they had been torrential and the river had burst its bank leaving many of the crops of sorghum and millet submerged and ruined. An elder took me round the village showing me the destruction wrought by the water. 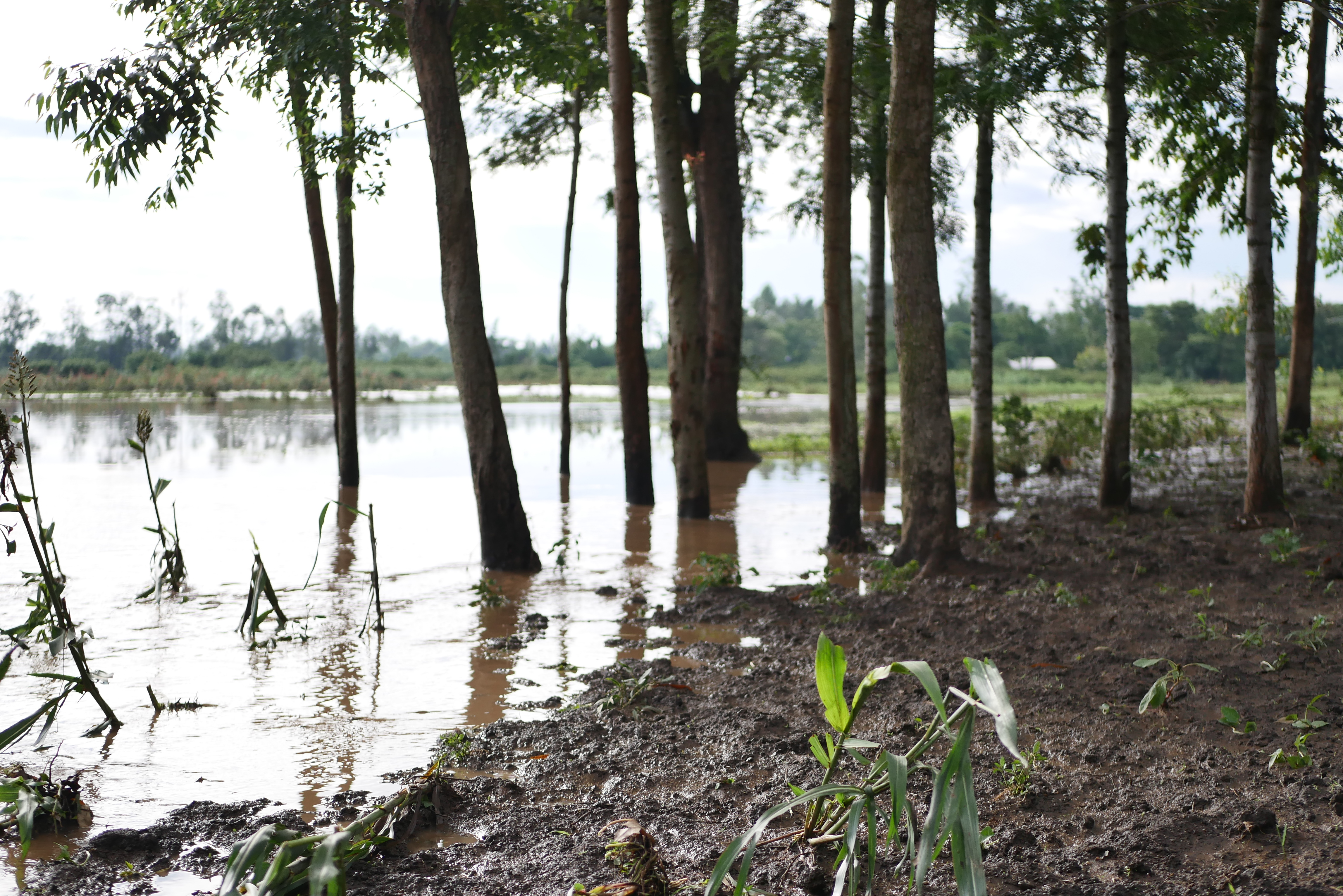 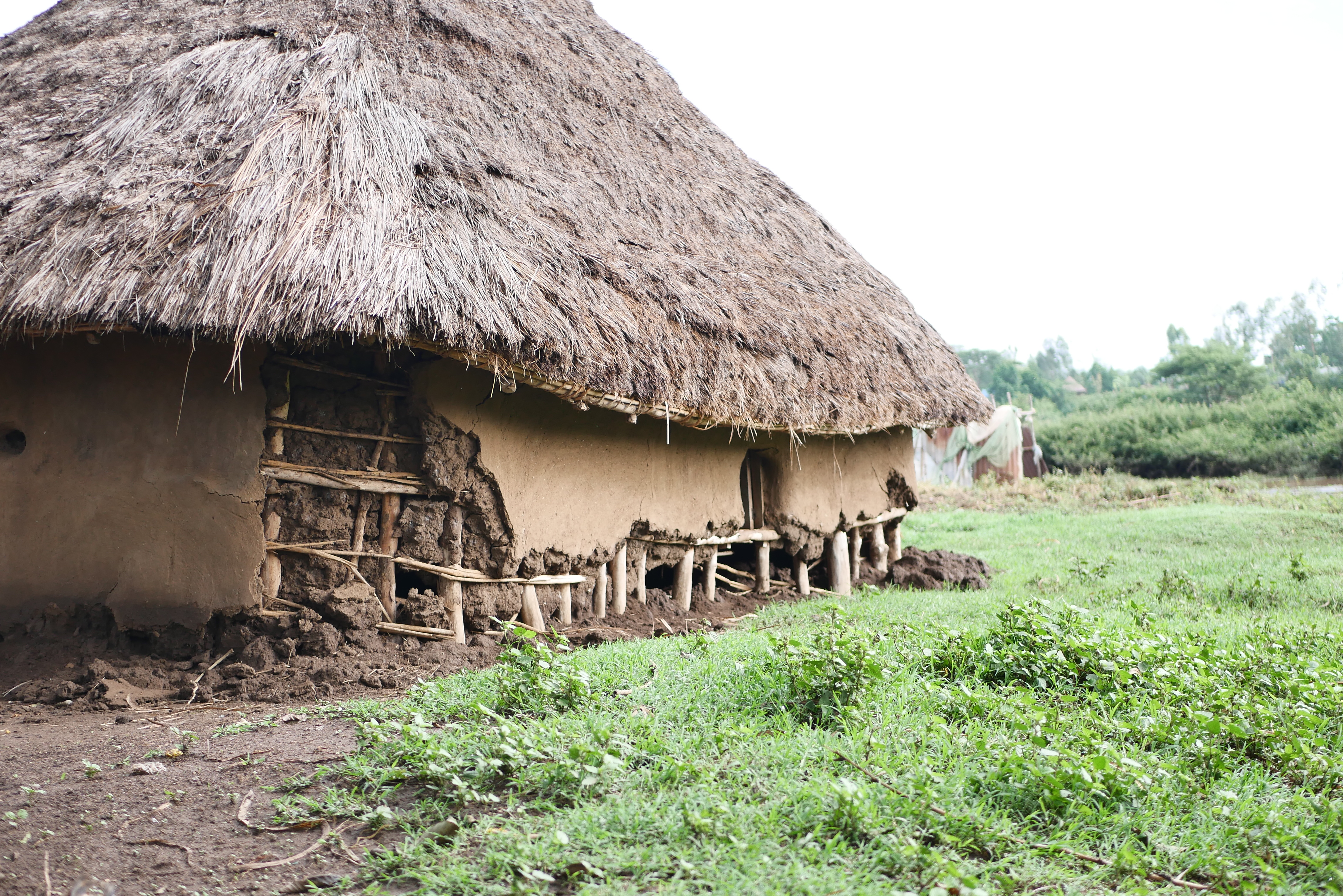 To add insult to injury as soon as there was any standing water, like in the gourd below for example, mosquito larvae would be able to grow and therefore malaria would be on the rise. 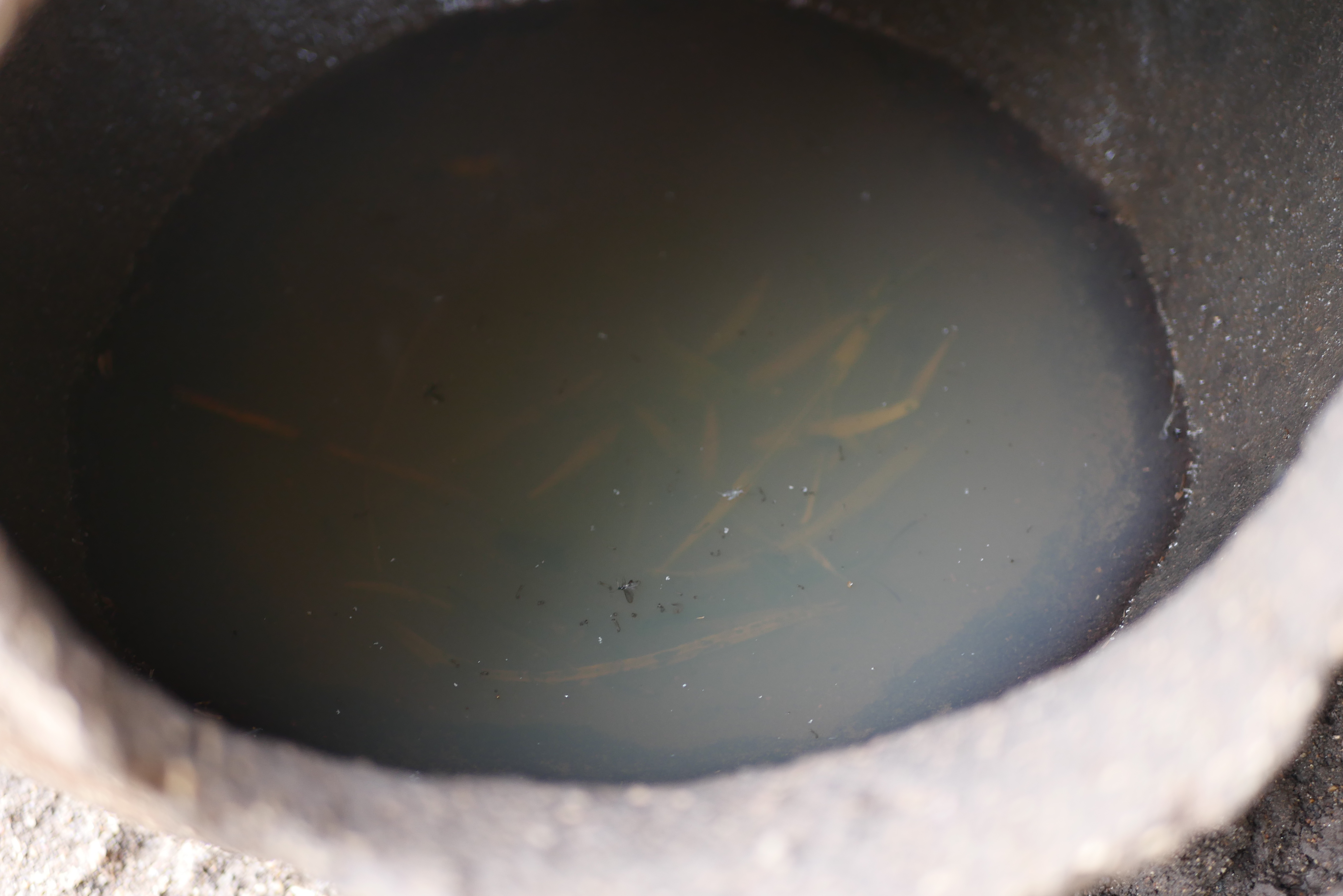 We spoke with the village elders for permission to work in the village and in fact they'd be warned of our arrival beforehand and had given their blessing. We had a constant audience and were happy to try to explain what we were doing as Jason, Diana, Matthew and Steve got bust in the lab. 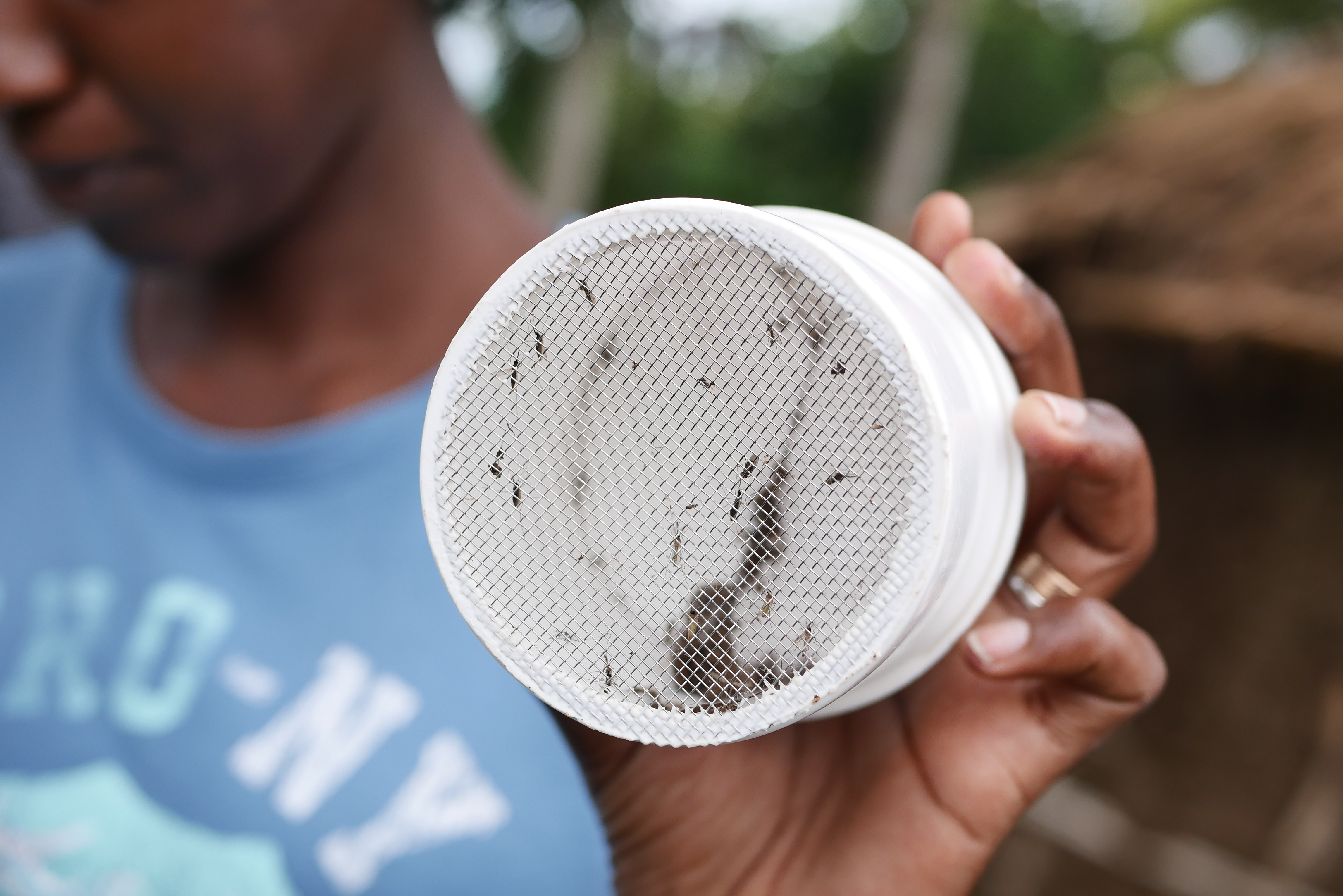 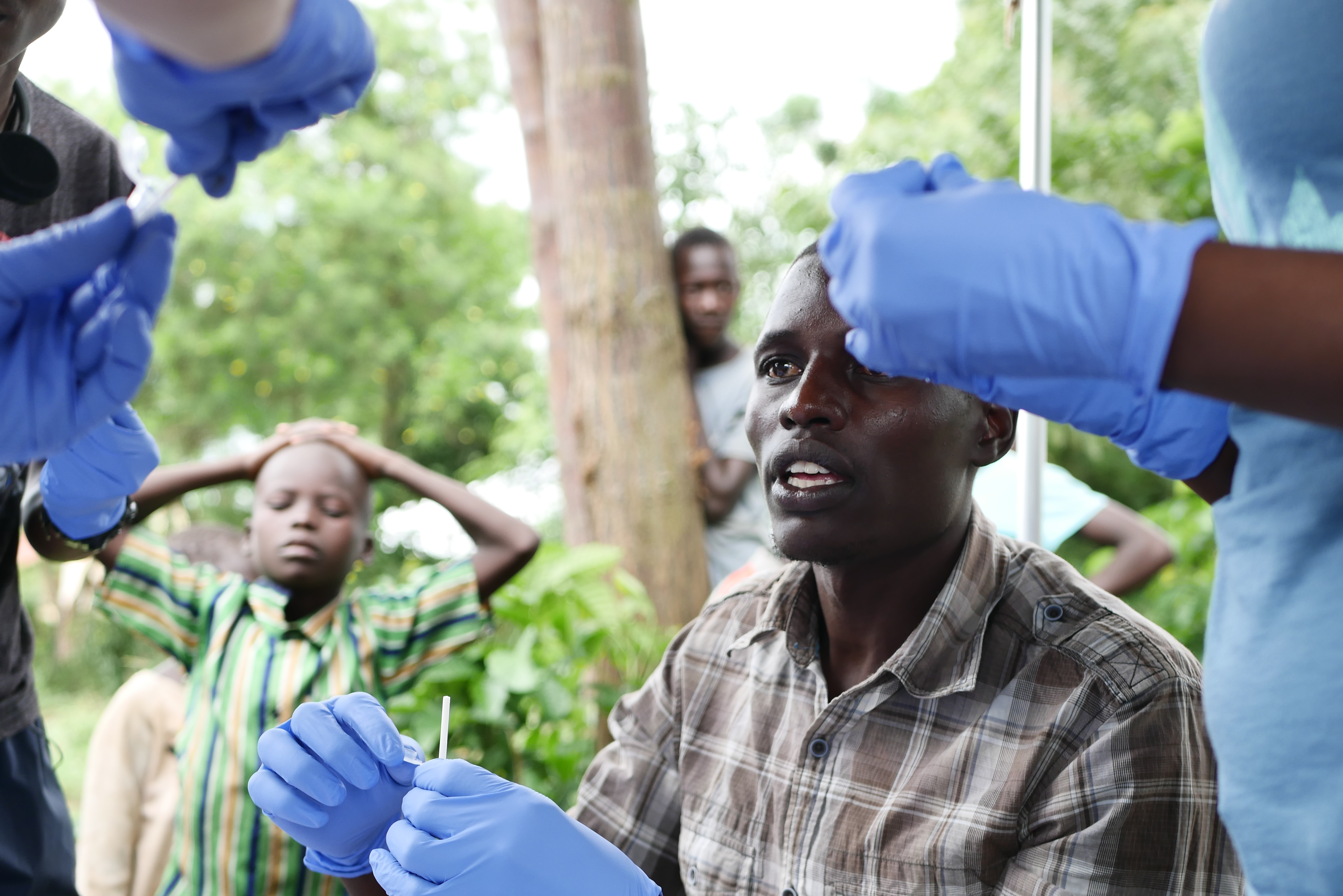 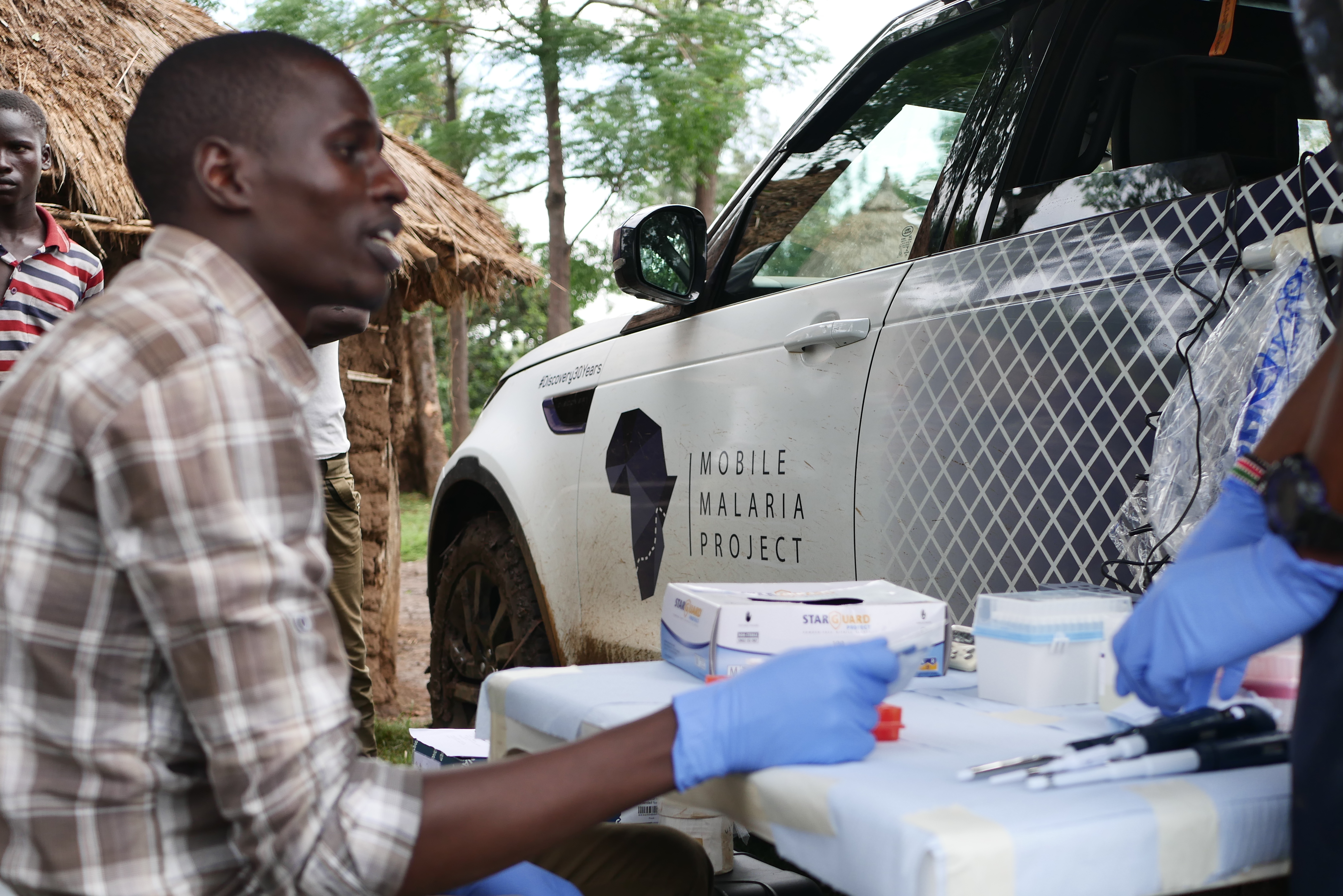 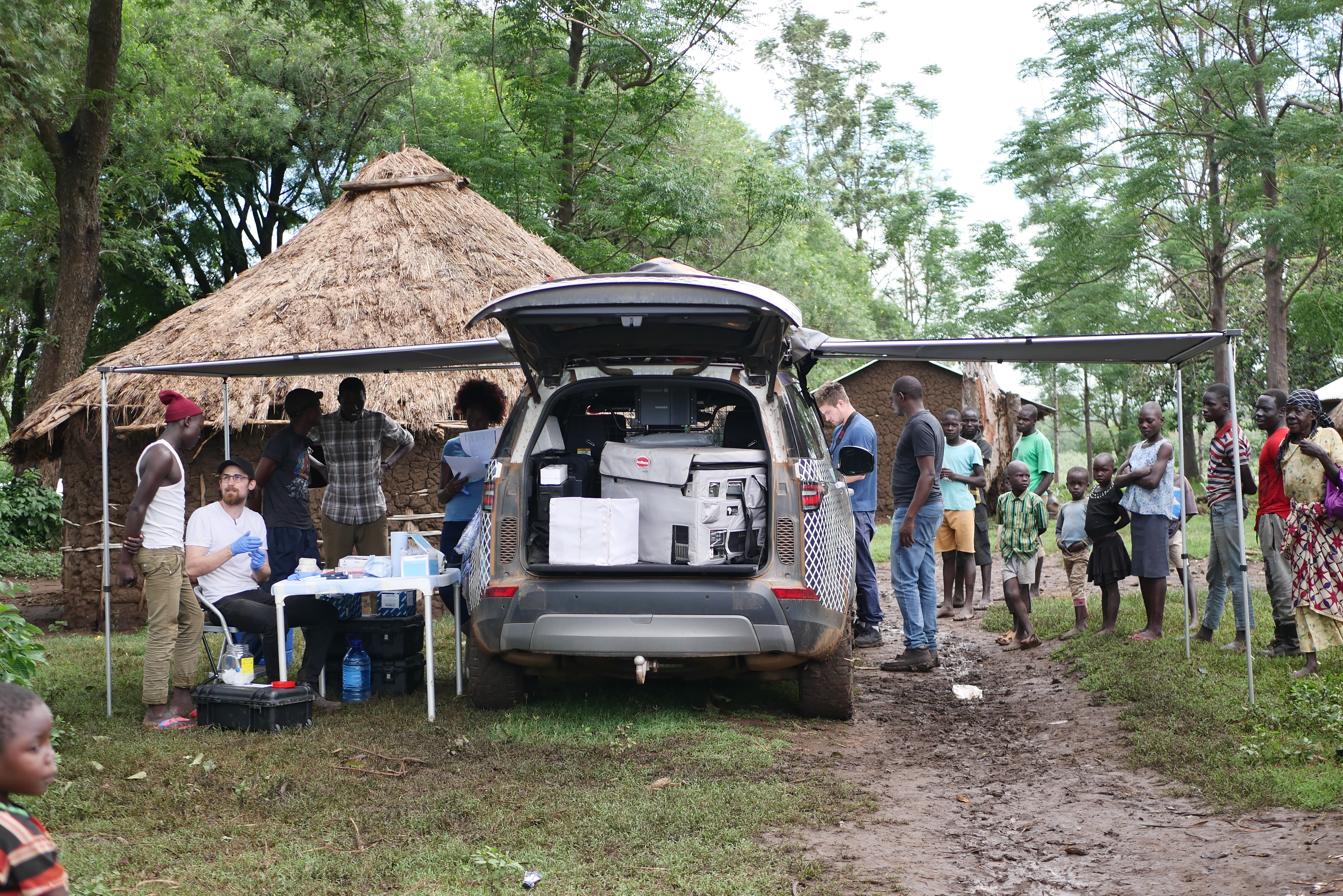 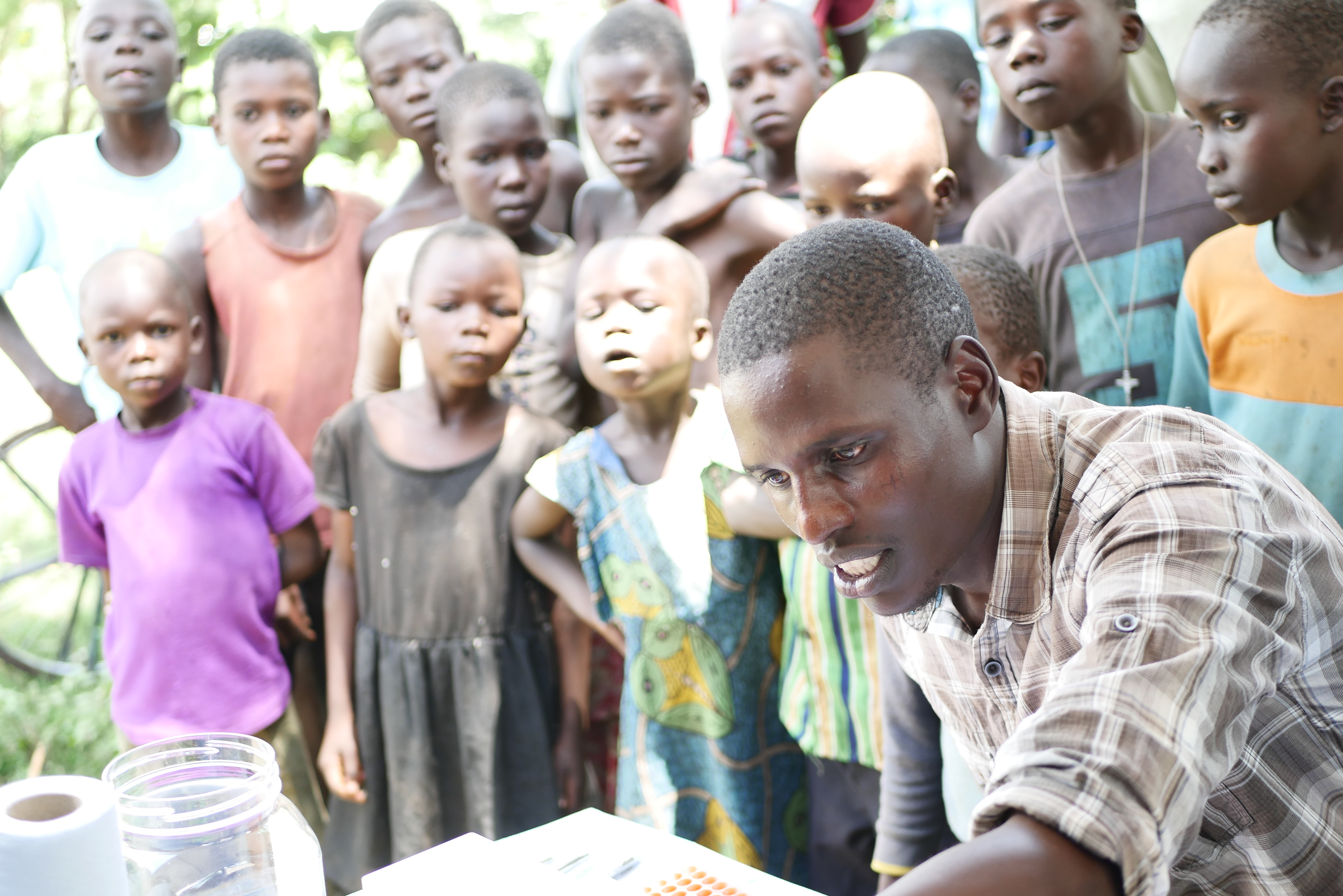 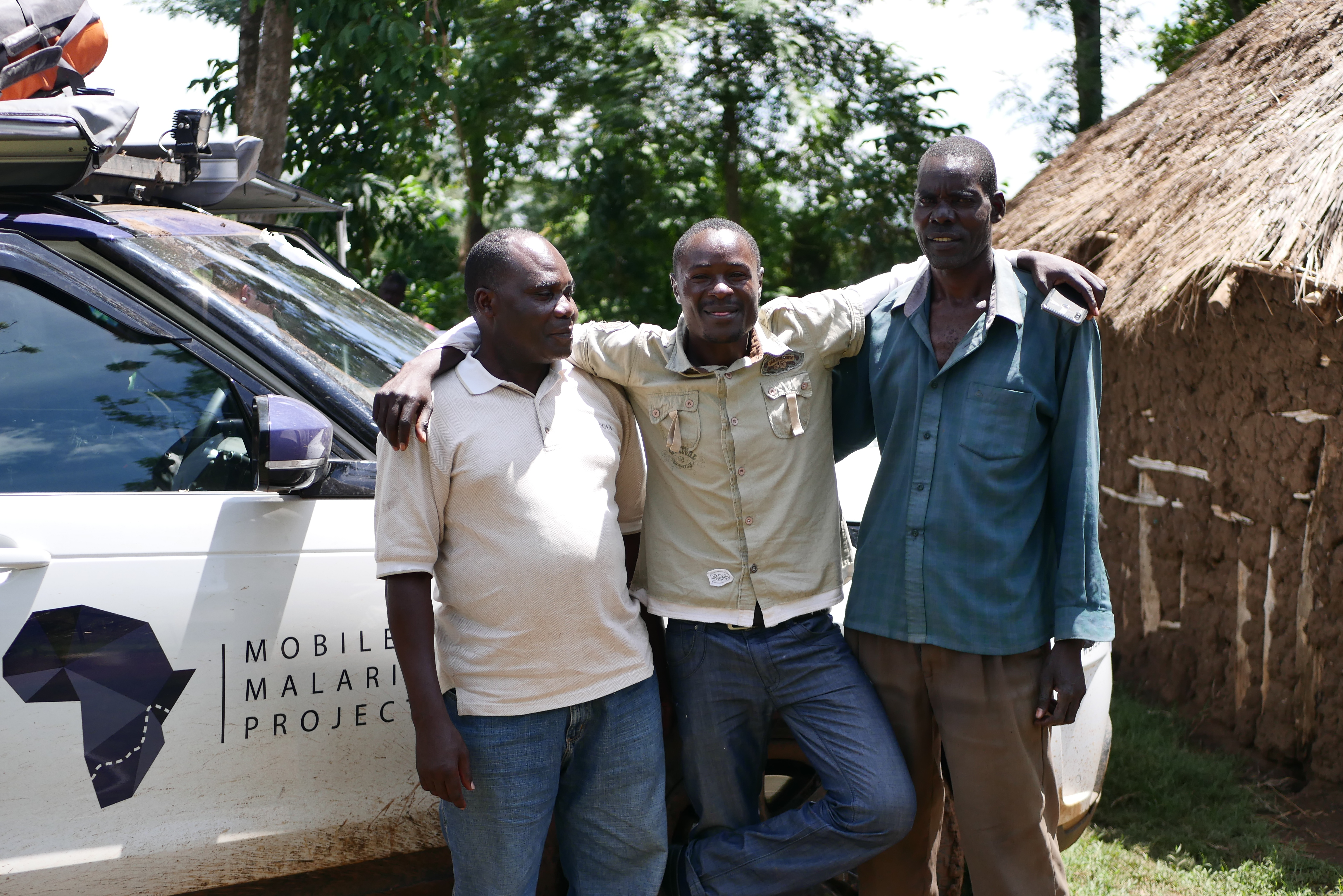 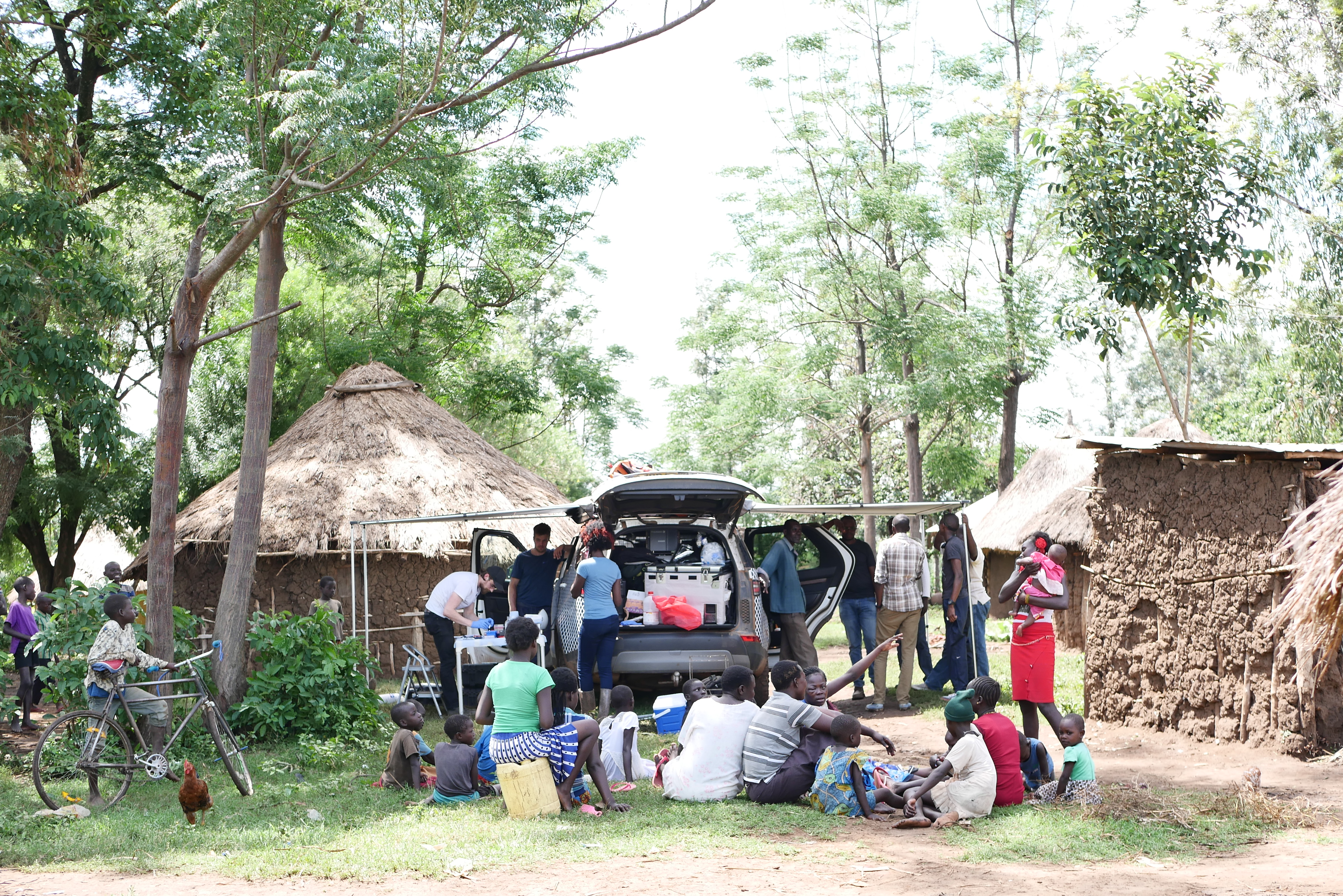 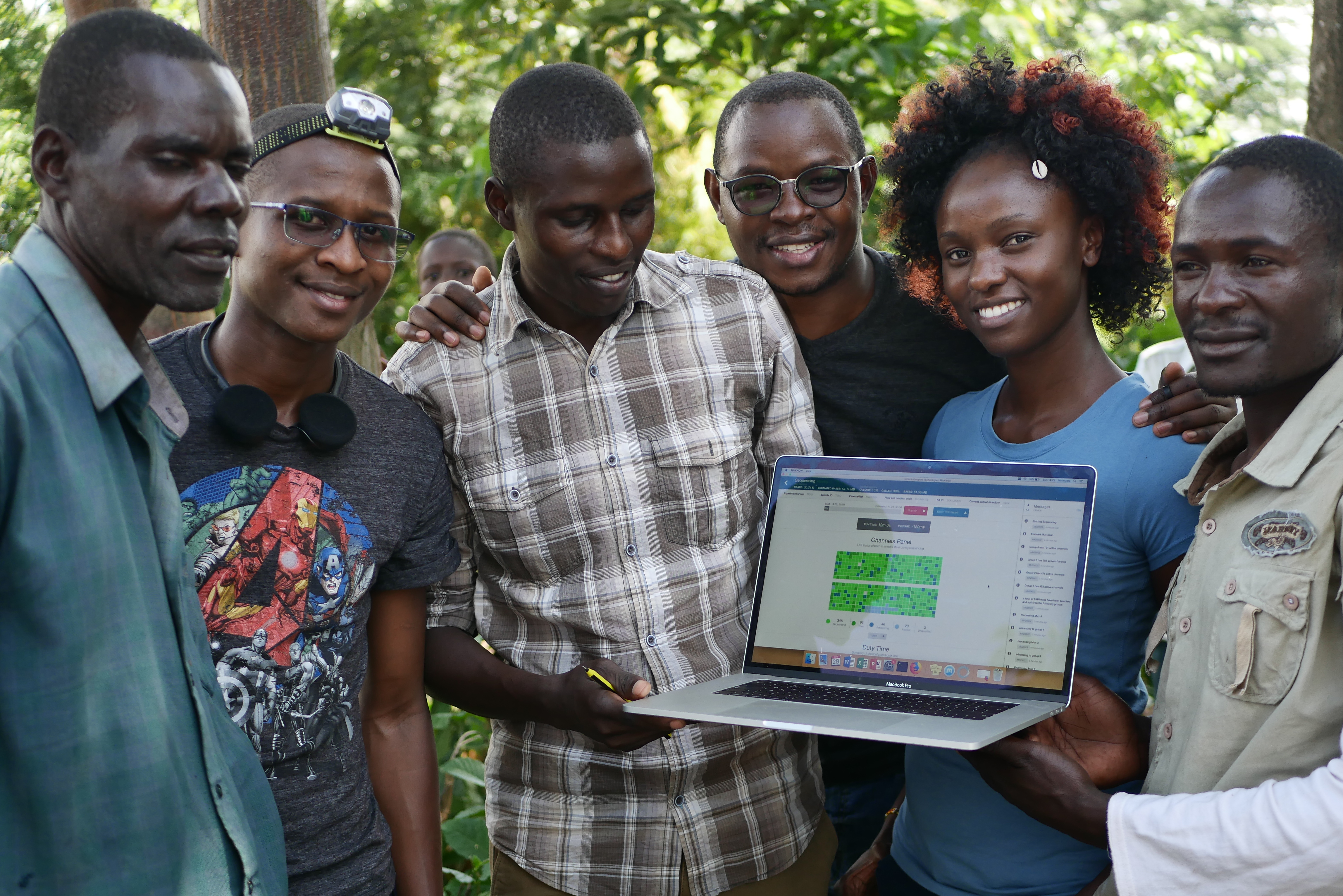 This article was updated on 13 November 2019