Having been woken up by roosters at 0450 for the third morning in a row, we were all happy to see the back of the backpackers we'd been staying in all week. We woke and had breakfast at 'The Deli' a hipster cafe in Lusaka with decent coffee, crush avo on toast and a nice atmos. We could have been in east Oxford.

We'd met a nice American guy called Logan the night before at the Thai restaurant that we'd eaten at, and Isaac messaged him to see if he wanted to join. Our reputation clearly precedes us, as he'd heard about these 'guys with a cool car' and then had overheard us talking at the restaurant before coming over and introducing himself. (He's spent the day with Busiku, so it's not really that strange that he knew of us.) 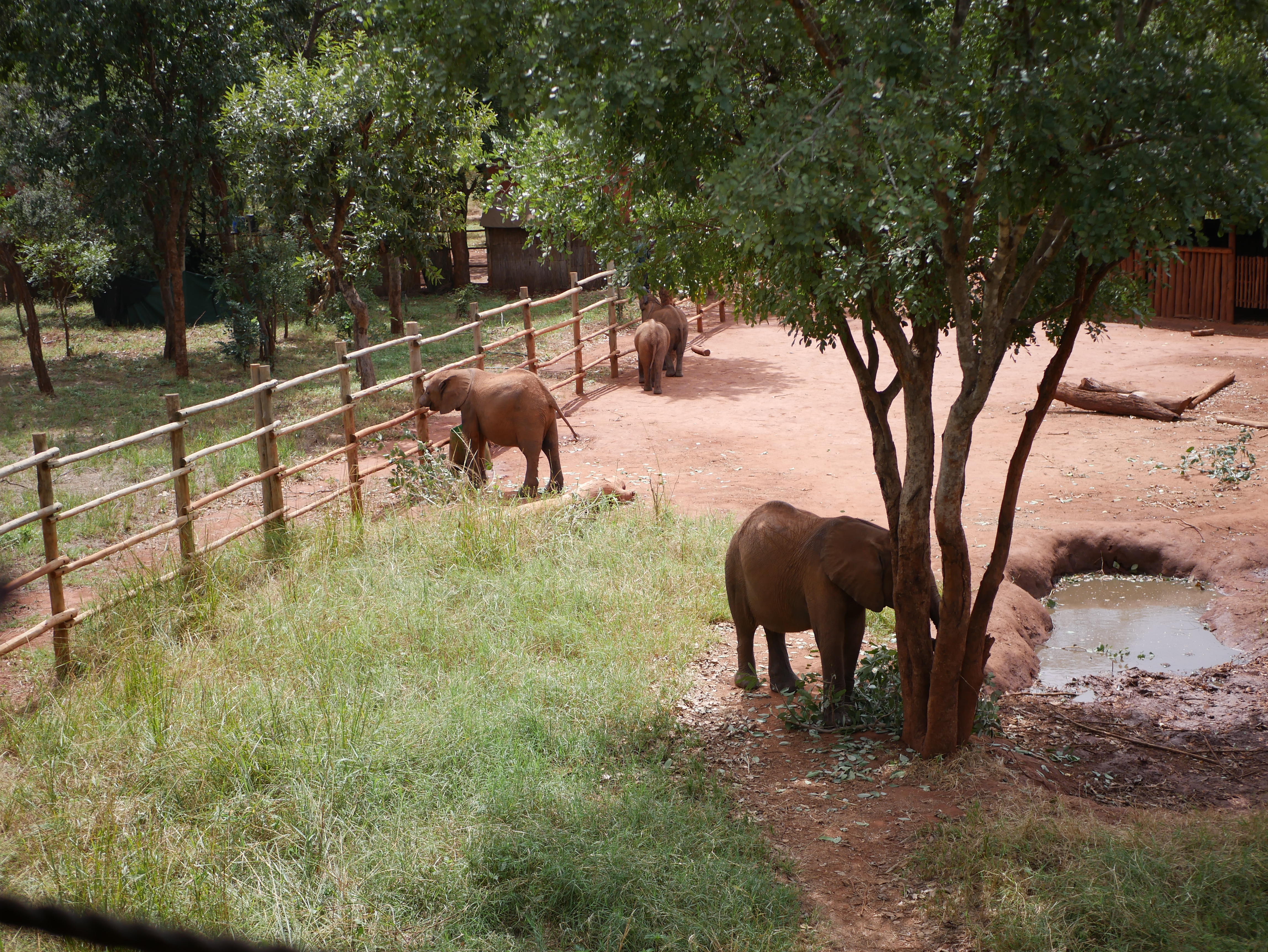 Here was a nice guy, here to work on the Malaria Indicator Survey that's about to start in the southern and western provinces. We were happy for the company, and then went off for a very sweet, but mininmal elephant sancturary south of Lusaka to see some orphan elephants. Frankly, the elephants we saw from the window of the car on the Caprivi were more impressive, but it was nice to get out of the city for a few hours.

We're now at Pioneer Camp. A nice lodge-type place on the edge of the city, but which is quiet and tranquil. Although as I write this, a dog is barking in the distance, which sounds like the kind of annoying sound that we experienced the night we were sleeping on the floor of the seminar room.

It's nice to be in the bush, albeit somewhere within spitting distance of the city. Tomorrow we go to the Copperbelt and to the jungle, I hope.